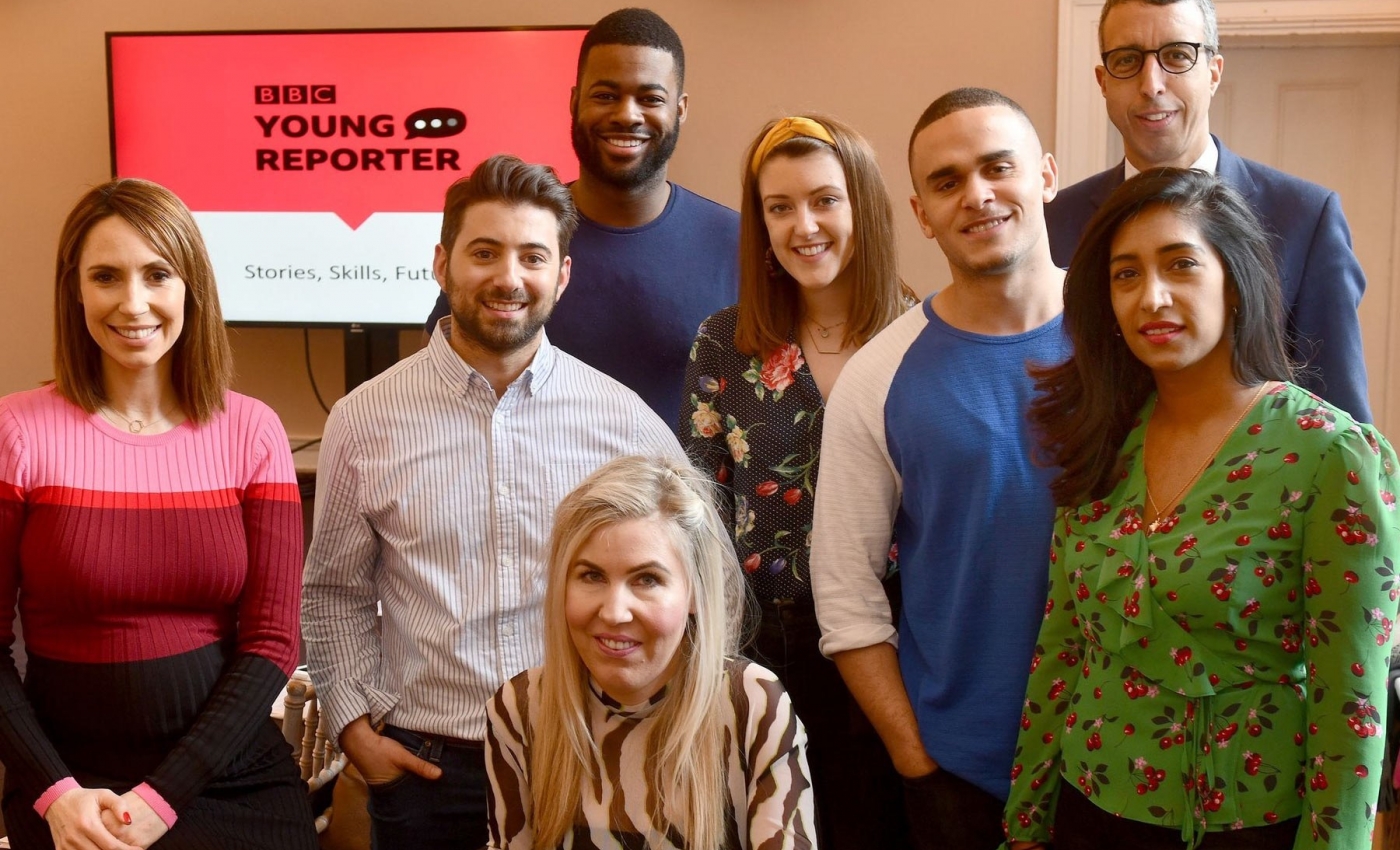 The One Show’s Alex Jones, BBC Radio 2 newsreader Tina Daheley and BBC Watchdog's Nikki Fox are amongst some of the journalists involved in the project.

Since December last year, more than a thousand 11-18 year olds have been busy submitting their stories.

Now it’s up to the judges to pick the winners.

It’s hoped ‘Young Reporter’ will open up the BBC to those who don’t feel like they have a platform to share their stories anywhere else.

The winning reporters will have their films produced and broadcast by the BBC on a range of different platforms.

Ricky said: "When I was younger, the BBC felt like this huge club that I would never be able to be a part of. I didn’t know any journalists and I had no connections to the media world. But still, it was my dream to work for the BBC and share my views and interests with the audience".

He added, "A competition like this opens up the door for so many young people who still feel that way today. I can’t wait to read some of the entries and get young voices heard across the BBC."

Winners will be announced in March. You can find out more information by clicking here. 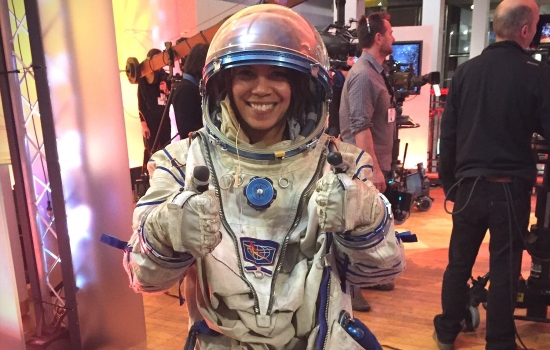 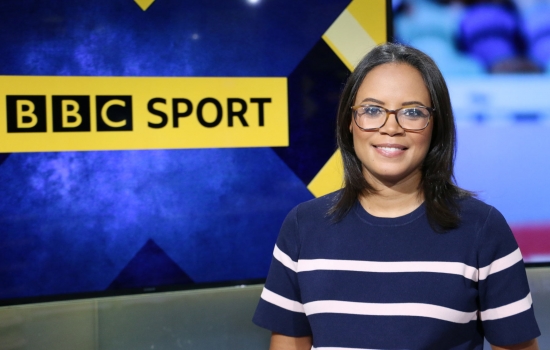 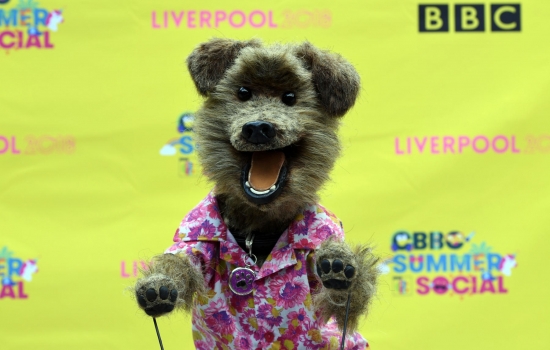 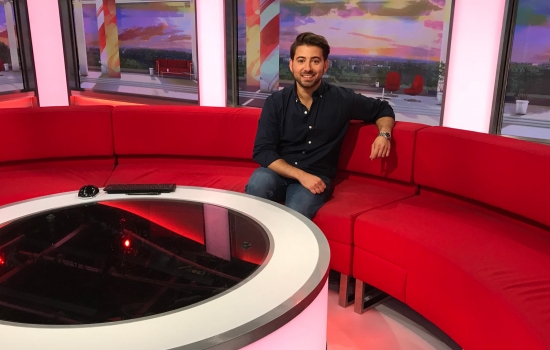